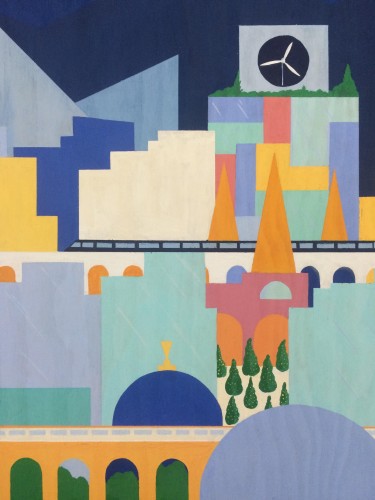 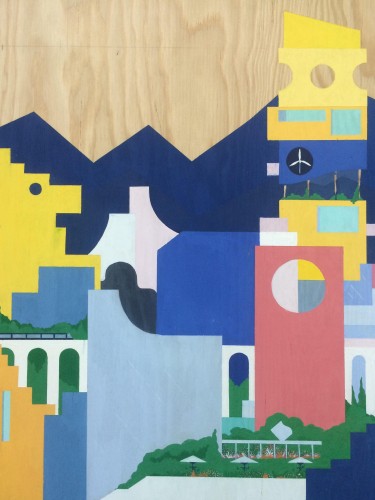 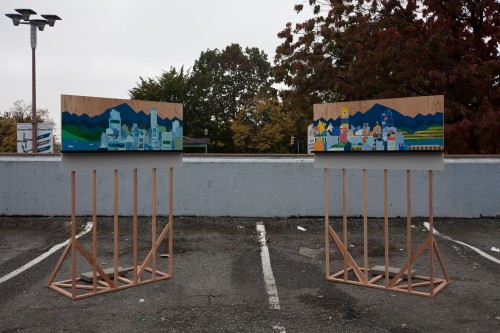 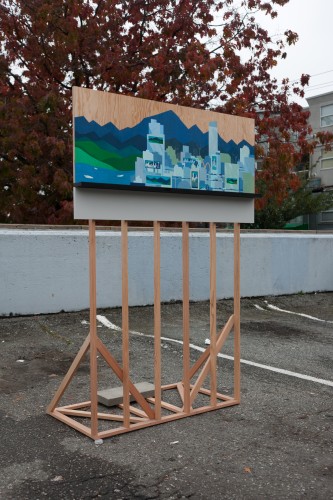 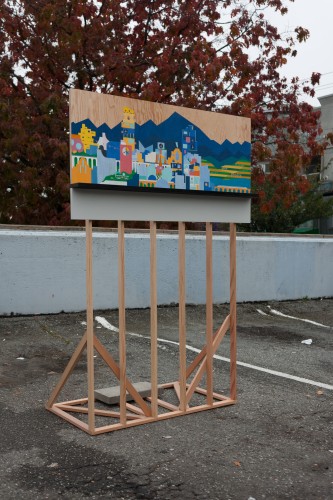 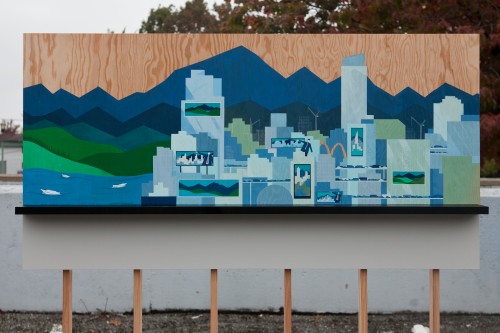 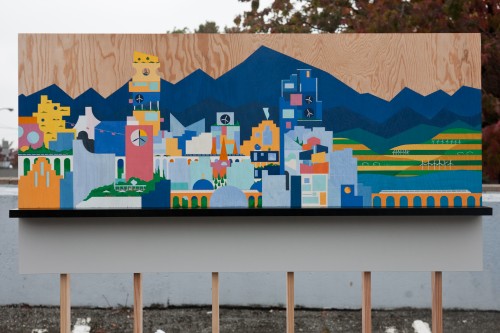 The Good, The Bad and the Allegory

On the walls of the Palazzo Pubblico in Siena, Italy, are a remarkable series of frescos by Ambrogio Lorenzetti. Commissioned in 1338, “The Allegory of Good and Bad Governance” is one of the first major non-religious commissions in the Renaissance, and serves to remind government officials of their duties to the citizens of Siena. In “Good”, Tranquility reigns and figures representing Wisdom and Peace watch over an idyll of harmonious city and country life. In “Bad,” governance is really bad. Tyranny sits on a throne flanked by Deceipt and Fraud, the city is in ruins and armies advance through the bucolic landscape. Hilarious in their hyperbole, Lorenzetti’s frescos lay responsibility for such glory, harmony, discord and damnation, not with God, but directly at the feet of local government.

Assemble are a collective architecture practice in London, UK. Committed to collaborative, community-led, DIY projects, they are not strangers to issues around urban development and housing affordability. While in Vancouver, Assemble set out to meet developers, artists, architects and city planners (and were even stood up by one city councillor) in an attempt to untangle the complex conditions that have resulted in banal architectural landscape and widespread anxiety around affordability and gentrification.

For Urgent Imagination Assemble have worked with London-based illustrator Daniel Clarke to produce their own allegorical work, “The Good, The Bad, and The Allegory” (2015). Two panels depict Vancouver as both a city in thrall to development economics, and also as a diverse and interconnected city led by an inspired administration. These two visions of Vancouver are, like Lorenzetti’s frescos, deliberately simplistic. We, as constituents, understand that issues of urban development involve multiple stakeholders, visions and financial schema, but Assemble’s “Allegory” reminds us of the responsibility of a government to its citizens. When capital accumulation is allowed to drive civic policy, communities and the environment suffer—it actually is that simple.

1 – 3. Assemble and Daniel Clarke, “The Allegory of Good Governance” (detail, in progress), gouache on douglas fir, 2015. Photo by Joseph Halligan. 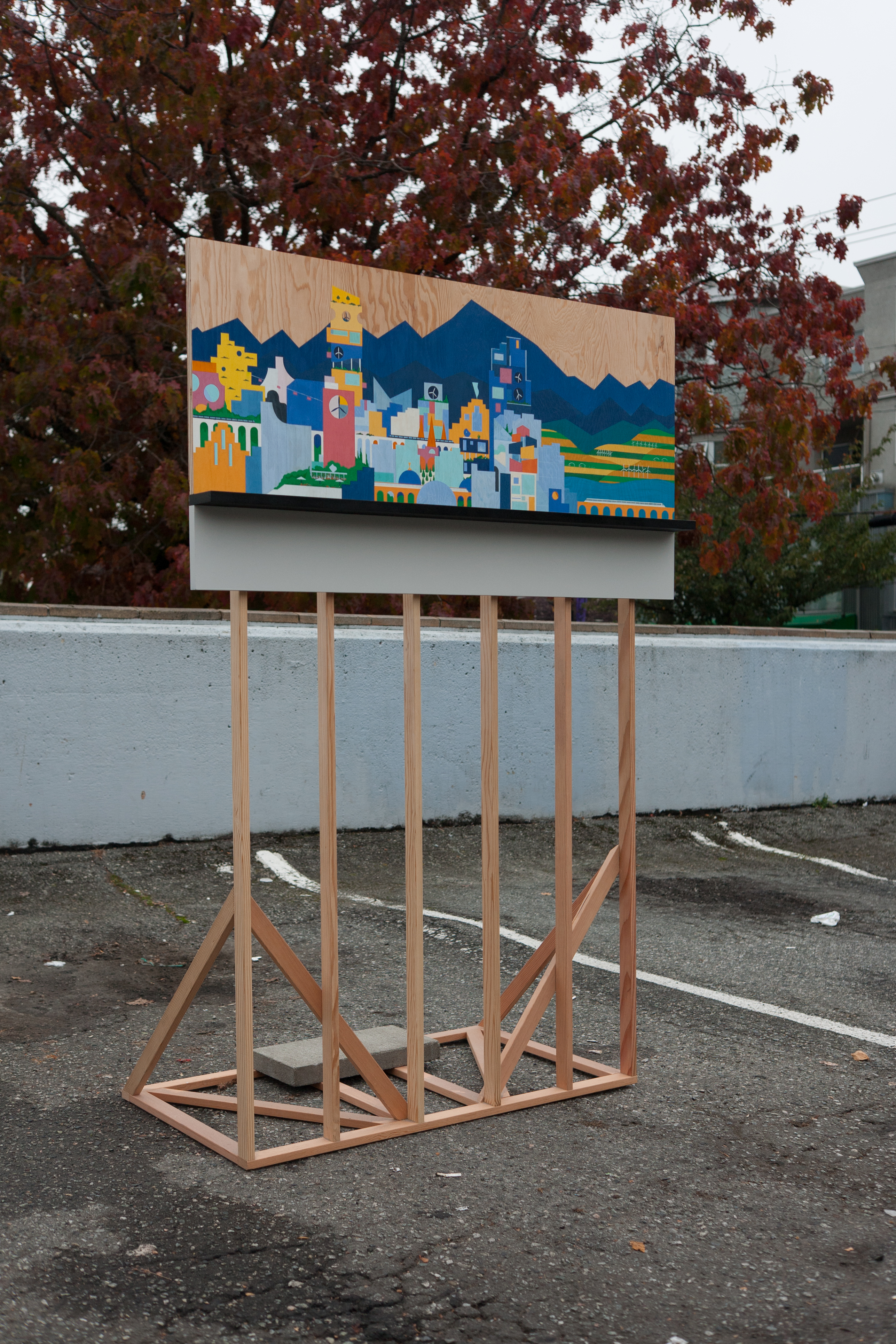