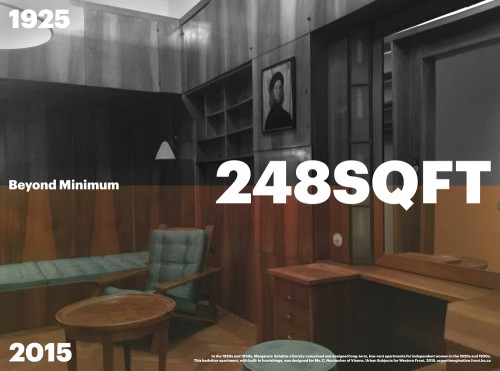 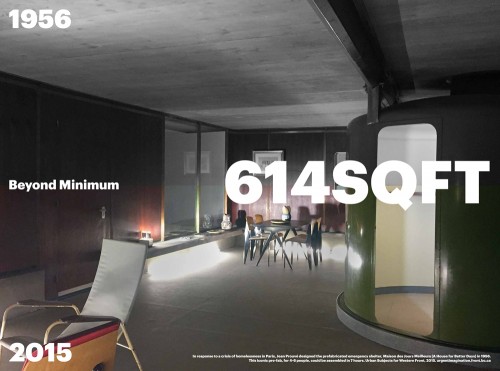 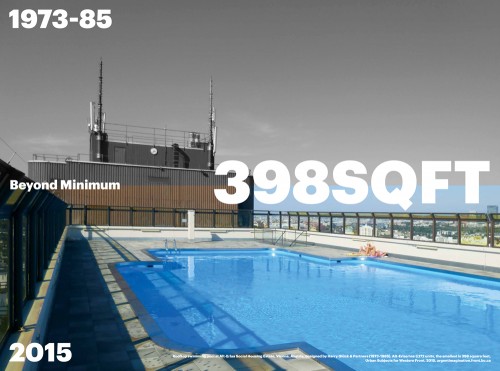 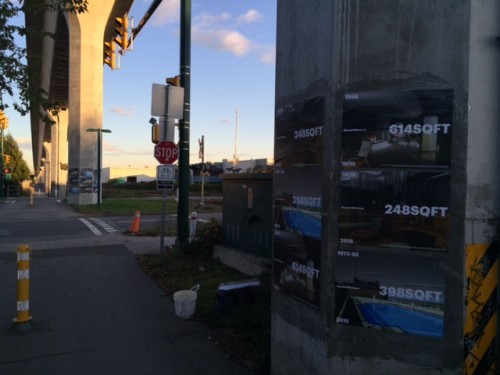 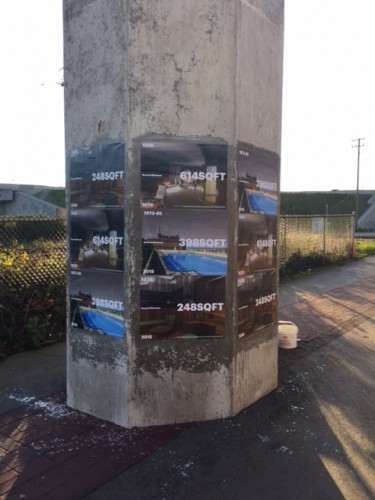 The series Beyond Minimum opens a space for the imagination of other forms of housing, and other modes of living, through three specific historical examples from the late 1920s to today. Beginning with the question of Existenzminimum, an idea of a Minimum Dwelling defined by architects at the 1929 Congres Internationaux d’Architecture Internationale (CIAM) in Frankfurt, Germany, Urban Subjects push beyond our current limited imagination in regards to design and the market, and instead imagine “beyond minimum” housing as a return to housing for use value rather than exchange value. It is so concretely obvious at the moment to point out that the market has both captured and limited the imagination of housing and so we bring forward three examples of when a minimum was met as a possibility. Yet, to be honest, accepting the idea or marker of a better minimum is also the product of a restricted imagination—the austerity imagination. When developers propose a micro-loft as a solution, they inflict the logic of the market – it is better to own the minimum, to get your foot on the ladder of the market…better to have a “starter apartment” than to imagine a different mode of living.

I) In 1929, CIAM architect Grete Schütte-Lihotzky approached this question of minimum through a one-room apartment that would provide everything a “new independent” woman needed. How could rational design and attention to details of material and bodily movement, not simply meet a minimum, but shape and accommodate a different kind of life—one other than the gendered spaces women had access to? Of these apartments, Schütte-Lihotzky said, “The correct arrangement and division of one space, designed for unconstrained movement in a manner as simple as can be, increases contentment much more than the pride of having such-and-such many rooms” [1].

II) In response to a call from priest and former Resistance fighter Abbé Pierre to find a solution for a housing crisis in Paris in the mid-1950s, Jean Prouvé designed his prefabricated house, Maison des Jours Meilleurs (A House for Better Days). Through beautiful machine-age technology, the round spaces of the house do more than provide a life-saving minimum. It is more than a shelter for bare life, it’s a house for better days. The refugee crisis Prouvé was responding to is a crisis that stretches to today. The current crisis in Europe is met with proclamations of state generosity and then clamp-downs of state violence; meanwhile refugees live in camps. The minimal architectural solution provided by Jean Prouvé would be welcome today – despite it not being enough. We are put in the paradoxical position of giving a concrete example of a minimum from the past which exceeds what is done today, while knowing that a minimum is never acceptable.

III) Henri Lefebvre wrote that proletarian housing is “Reduced to a minimum, barely ‘vital’, it depends on various ‘facilities’, on the ‘environment’, that is, on social space, even if it is not well maintained” [2]. Countering this, he asked the question, “Can we, in the so-called modern world, discover an architecture of enjoyment?” [3].  One of the mega-structures of social housing in Vienna, the Alt-Erlaa Social Housing Estate, designed by Harry Glück & Partners (built 1973 -1985), tries to overcome the division of social housing and an architecture of enjoyment. At the top of stepped terrace towers is an outdoor swimming pool for the residents’ use, or even “enjoyment.” The minimum of social housing, an imagination that paternalistically excludes enjoyment, is exceeded here. The swimming pool goes beyond minimum, but is also more than adornment. This small excess of the minimum is something to be triumphed.

Lefebvre’s architecture of enjoyment would be entirely different if understood as a result of a shift from exchange value to use value. Such a turn (or return) to use value would overcome the market imperative of a spatial minimum.  A minimal space does not have to be a “starter condo” or a “micro-loft,” destined to live its life continually flipped for profit. All these examples make use and living the active value. Beyond Minimum should not be seen as simply a socially necessary quantity of square feet or a quality of design and manufacture, but it moves toward questions of the qualities of life and space that lead to an actual architecture of enjoyment.

[1] Susan Henderson, “Housing the Single Woman: The Frankfurt Experiment,” Journal of the Society of Architectural Historians, vol.68. no.3 (2009), page 362. 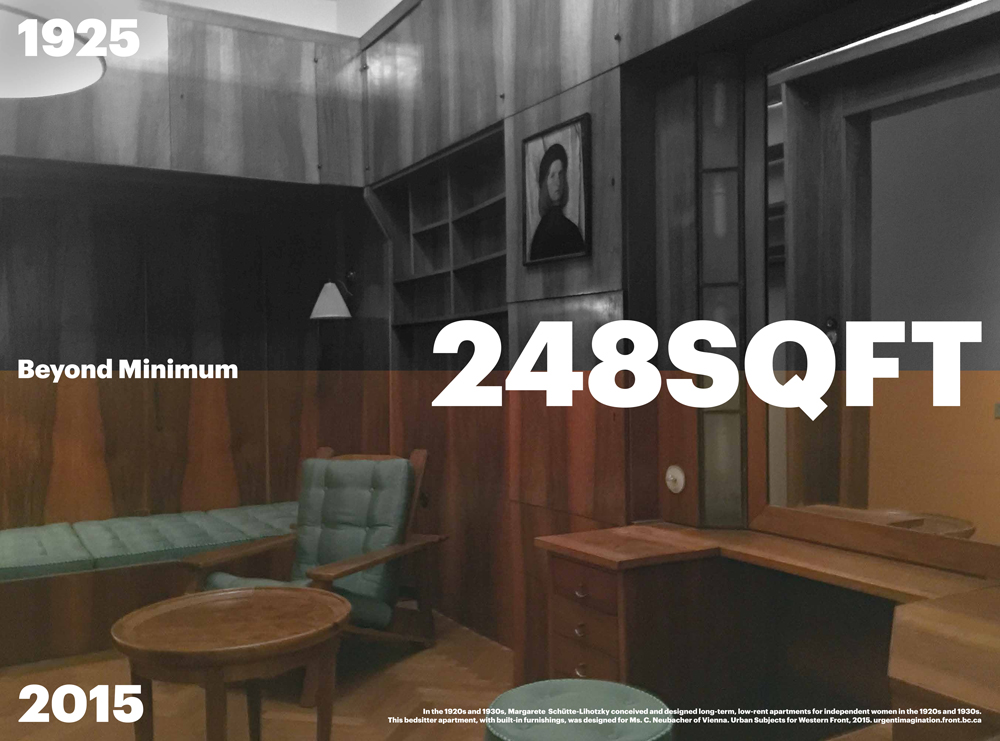 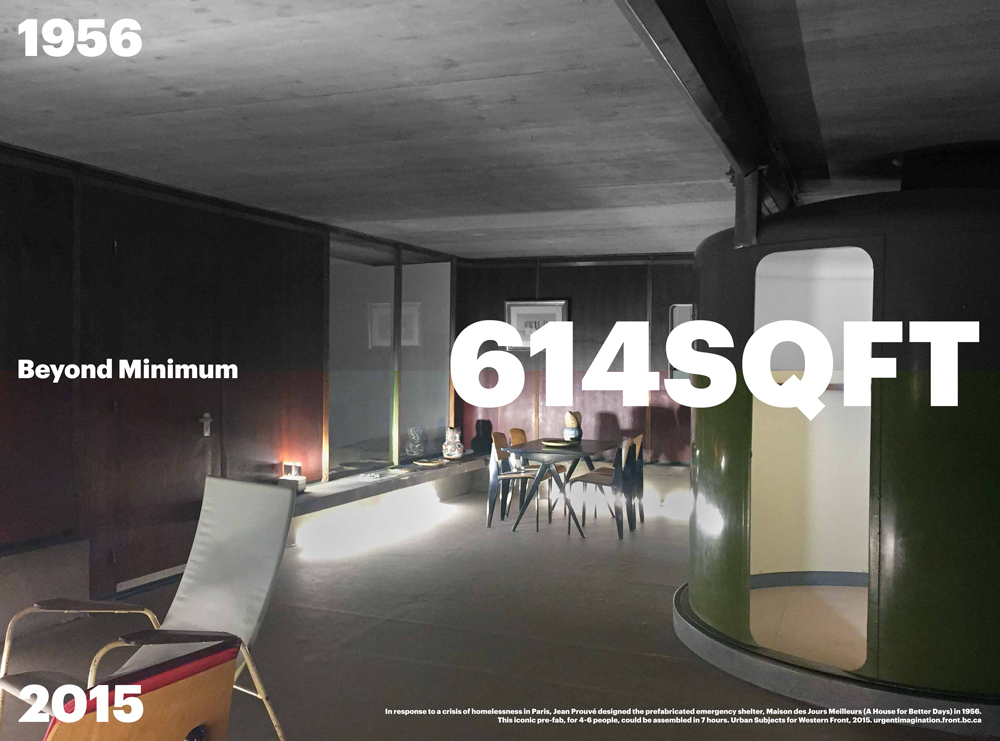 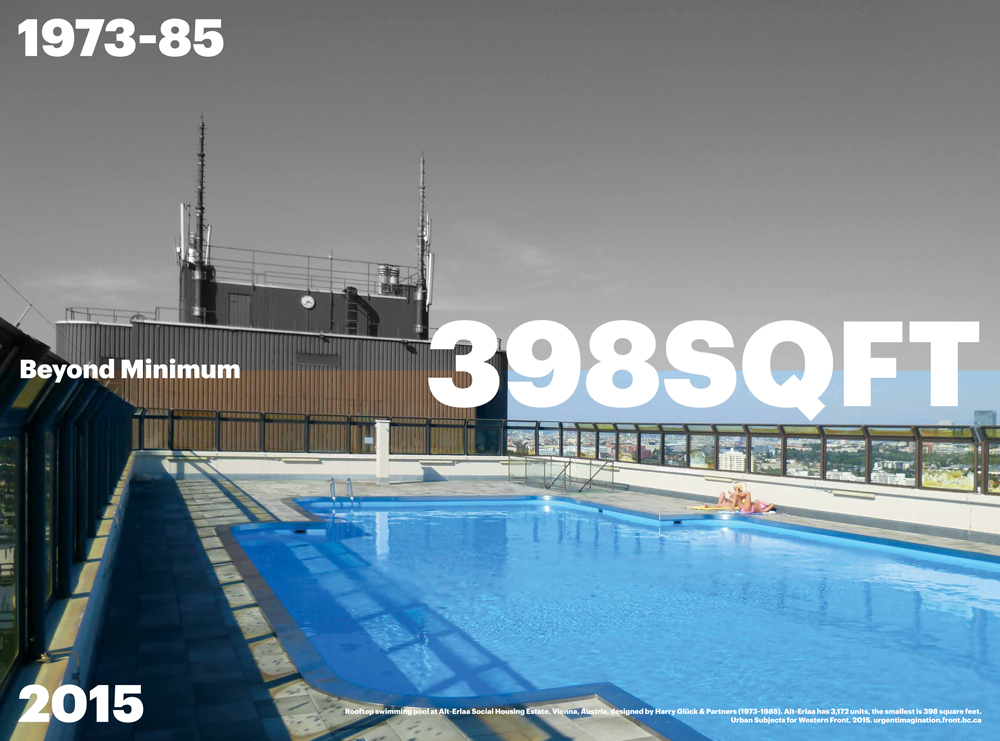 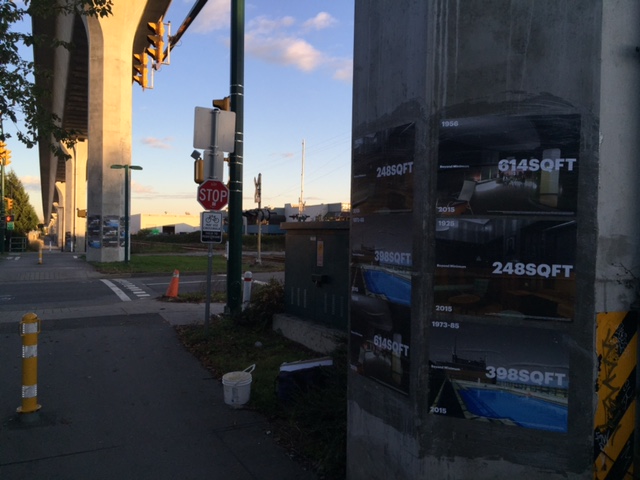 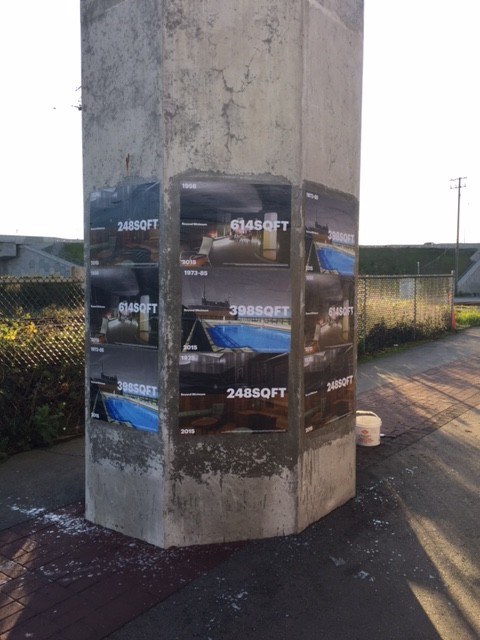