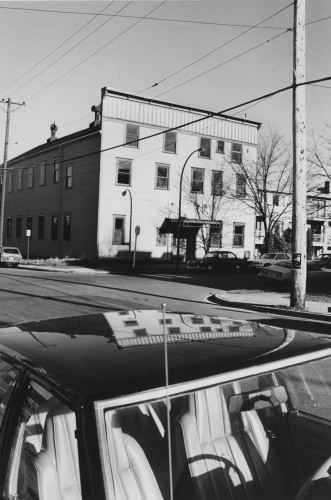 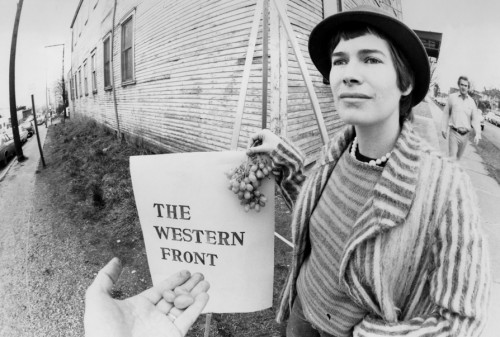 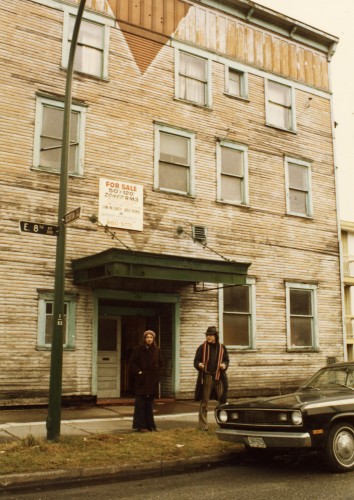 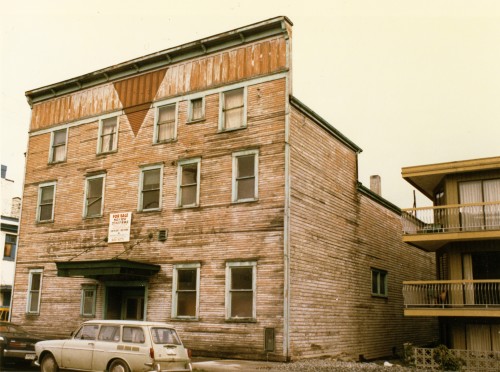 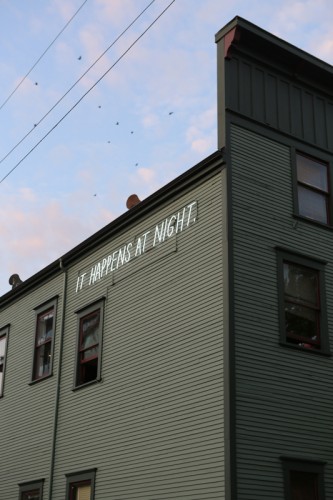 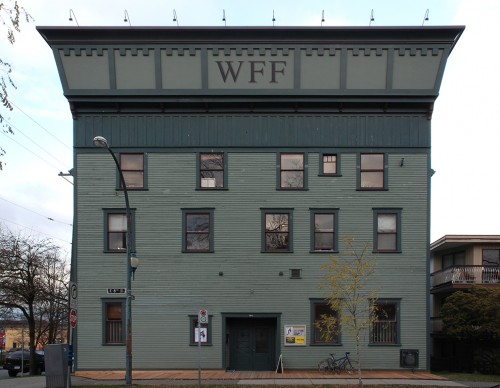 Established in 1973 the Western Front is one of Canada’s leading artist-run centres for contemporary art and new music. We produce and present visual art, exhibitions, new music concerts and workshops, media-art residencies, performance art and other artist driven initiatives. The Western Front currently maintains programs in Exhibitions, Media Art and New Music, as well as an extensive archive of audio-visual materials. Through this diverse programming we continue to be a crucial platform for interdisciplinary, experimental art practices in Canada and internationally..

The Western Front was founded in 1973 by eight artists (Martin Bartlett, Mo van Nostrand, Kate Craig, Henry Greenhow, Glenn Lewis, Eric Metcalfe, Michael Morris, Vincent Trasov) who wanted to create a space for the exploration and creation of new art forms. It quickly became a centre for poets, dancers, musicians and visual artists interested in exploration and interdisciplinary practices. As a focal point of experimental art practice through the 1970s and 80s, the Western Front, in connection with other centres like it, played a major role in the development of electronic and networked art forms in a national and international context.

Over its nearly 40 year history the Western Front has promoted critical investigations into and surrounding interdisciplinary, media-based, anti-object, and ephemeral practices with particular attention to the contexts and economies in which art is produced. While general curatorial priorities have remained dedicated to these practices, the Western Front’s internal structure has continued to evolve and a number of distinct programs have been established and retired over the years including Performance Art, Movement Arts, Literary Arts and Front Magazine. The Western Front still continues to program events and exhibitions related to these genres, but no longer supports fully dedicated departments.

Urgent Imagination is co-presented by SFU’s Vancity Office of Community Engagement, 221A, and Emily Carr University of Art & Design, with the generous financial support of Arts Council England, the Koerner Foundation, the the British Columbia Arts Council.