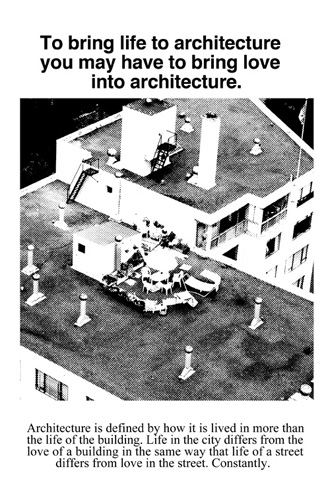 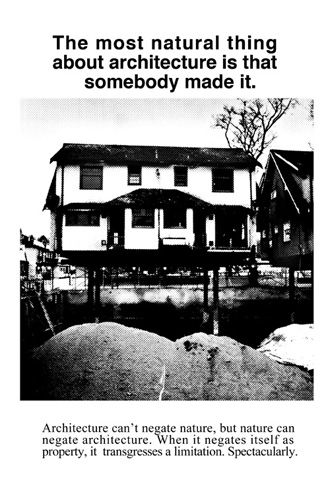 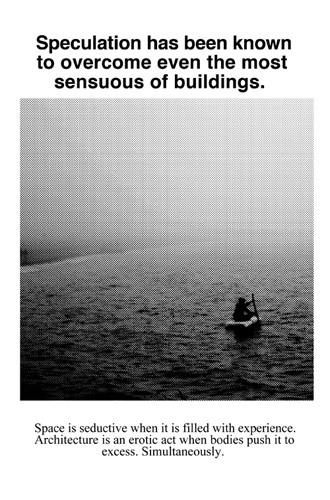 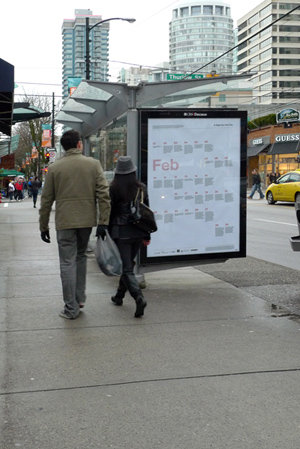 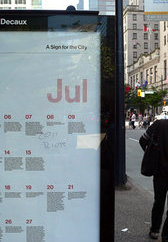 Urban Subjects is a cultural research collective formed in 2004 by Sabine Bitter, Jeff Derksen, and Helmut Weber, based in Vancouver, Canada and Vienna, Austria. Together they develop interdisciplinary artistic projects focusing on global-urban issues, the texture of cities, and on civic imaginations. Urban Subjects do not work on a consensus model. Amongst others, they have organized the exhibition Not Sheep: New Urban Enclosures and Commonsat Artspeak, Vancouver, in 2006 and participated in the conference Contrapolis; or Creativity and Enclosures in the Cities at Poortgebouw and NAI, Rotterdam organized by Marina Vishmidt, Jan van Eyck Academy, in 2008. They have collaborated with Vancouver Flying University on a public program regarding housing in Vancouver. In 2009 they devised and edited the book Autogestion, or Henri Lefebvre in New Belgrade, with a previously unpublished manuscript by Lefebvre (Fillip/Sternberg Press, 2009) and collaboratively produced Momentarily: Learning from Mega-events (Western Front, 2011) with Bik Van der Pol and Alissa Firth-Eagland. For WE: Vancouver at the Vancouver Art Gallery they wrote a manifesto concerning the historical endurance of the political imagination of revolution, a Manifesto for the Poetry of the Future, with geographer Neil Smith. They worked on the project Filling the Weak Points regarding autogestion and “researching the militant image” in cooperation with Kunstraum of Leuphana University Lüneburg and as artists in residence at the Leuphana Arts Program in 2012/2013. In 2014, they curated the exhibition The Militant Image – Picturing What Is Already Going On with Camera Austria, Graz, and conducted the workshop “Researching the Militant Image” as part ofsteirische herbst Academy 2014. Currently they are working on the publication, The Militant Image Reader forthcoming in fall 2015 by Edition Camera Austria. As part of their ongoing research on the urban affects of Olympics and Expos, Where the World Was: Cities After Global Mega-events, in July 2015, they held a research residency at the EXPO in Milano, Italy.

The series of prints are based on Bernard Tschumi´s series of “Advertisements for Architecture” from 1976-1977, remade and remodelled for Vancouver 2014.

A Sign for the City was a public art project by Sabine Bitter & Helmut Weber that reassigned the meaning of the regular nightly boom of Vancouver’s Nine O’clock Gun. For one year beginning in May 2011, a poster appeared monthly in bus shelters and in The Georgia Straight dedicating the sound of the blast each day to a particular cultural, social or political figure or event in Vancouver and B.C.’s history. The calendar notebook – which was distributed freely – listed the people to whom the 365 cannon reports were dedicated: memorializing an alternative history of Vancouver and symbolically linking culture and politics as the ground of this history.